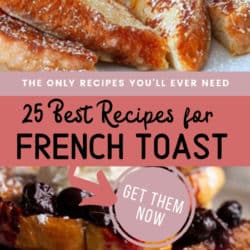 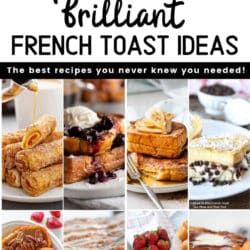 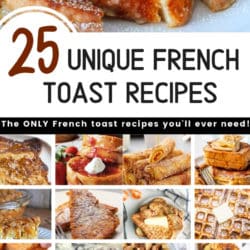 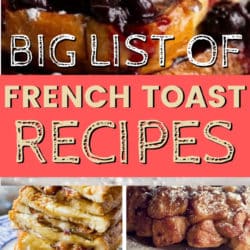 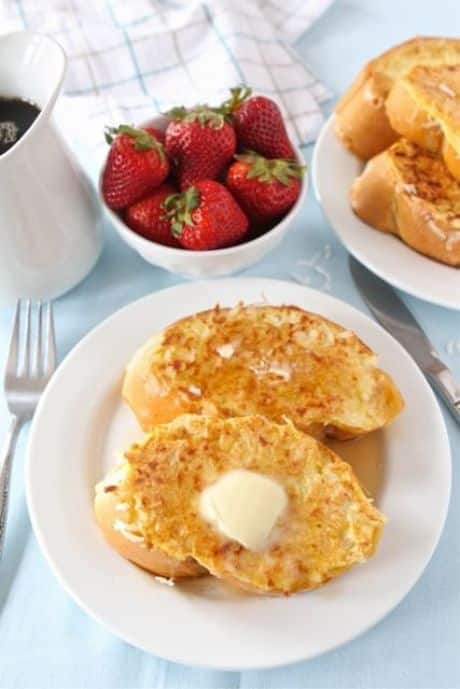 Source: Two Peas and Their Pod

French toast and coconut for sure don’t sound like something you would see every day next to each other, but after seeing this recipe, you’re going to wish it was; and it’s a lot more simple than it seems. It’s sure to be the highlight of your morning. You can even top it with fresh fruit. Head over to Two Peas and Their Pod to find out more about this recipe. 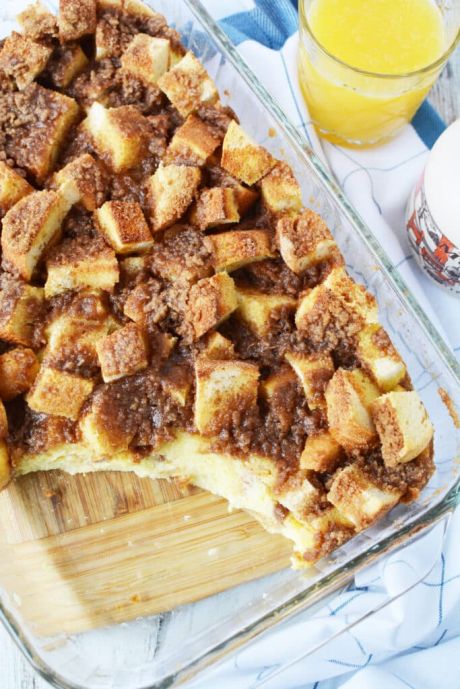 Source: Lady and the Blog

Finding a good french toast casserole recipe is hard, but I believe this one is perfect. It’s so simple, and you probably already have all the ingredients in your cupboard. And, if you need to make it in a cinch, the overnight soak is not necessary. Check it out at Lady and the Blog. 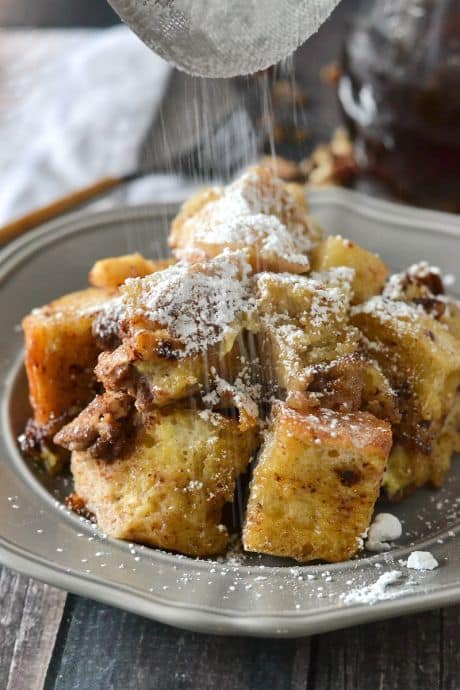 Yes, you can make French toast recipes in the crockpot folks!

Because who doesn’t love crockpots? Normally when you think of french toast, you think about french toast made in a skillet on the stove. Crockpot french toast doesn’t usually come to mind, but after reading into this recipe, you won’t be able to think about anything else. Also, it’s apple cinnamon. How can you pass up on that? Read more about it at Mother Thyme. 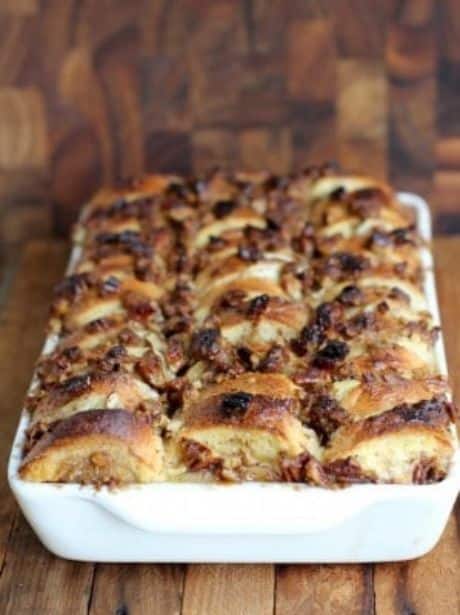 Bananas and french toast are like a match made in heaven. Top it all with pecans and syrup, and you’ve got a delicious breakfast bake that the whole family is sure to enjoy. Baked french toast is so easy to make, and it puts a delicious twist on regular french toast. Check it out here at Inquiring Chef. 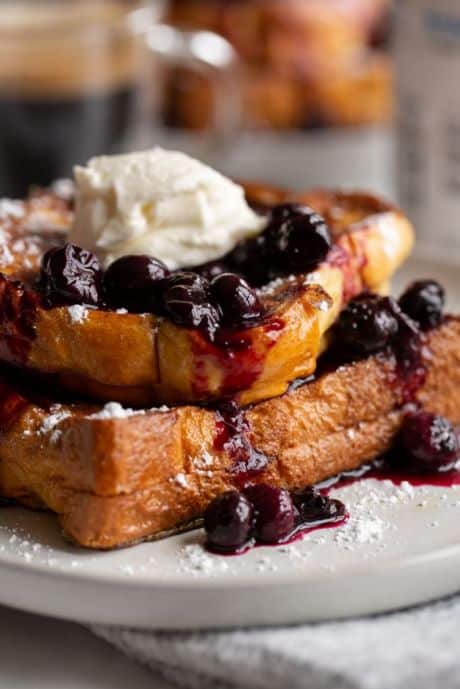 Source: Away From The Box

It seems like you can pair french toast with any berry and the results will always turn out fabulously. Blueberries are definitely compliant with that statement. You’ll feel like you’re eating dessert for breakfast with this recipe, and who doesn’t want to do that? You could probably even just serve this as a dessert, it's so sweet. Find it at Away From the Box. 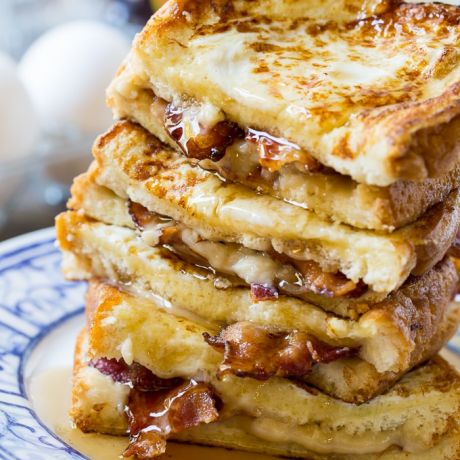 Find the best combination of sweet and savory with this recipe. It combines two amazing breakfasts to make an even better one. I would eat bacon with every meal if given the chance. Find out more about this recipe at Spicy Southern Kitchen.

View the entire list of The Only French Toast Recipes You'll Ever Need.